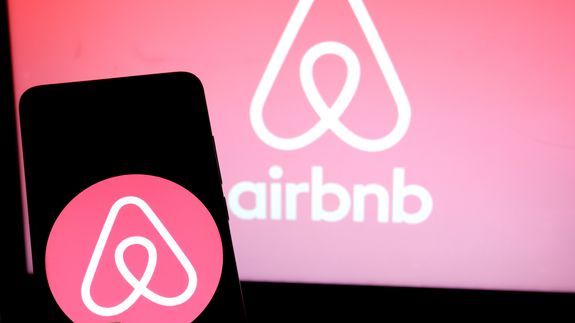 Less than a week after the short-term rental site banned party houses in response to a shooting at one, another party house listing reportedly became the scene of an armed robbery.

Atlanta police are investigating after a group of masked men with guns entered a house rented on Airbnb for what may have been a belated Halloween party. The robbers, who showed up at 2:30 a.m. and came in through an unlocked door, struck two of the victims before shouting at the rest to get on the floor.

“The suspects went throughout the home taking cell phones, wallets, and Nike shoes before fleeing the scene,” according to a police statement provided to Mashable. One victim was taken to the hospital; their injuries are unknown. Read more…