Church’s nativity scene depicts Jesus, Mary, and Joseph as a family separated at the border 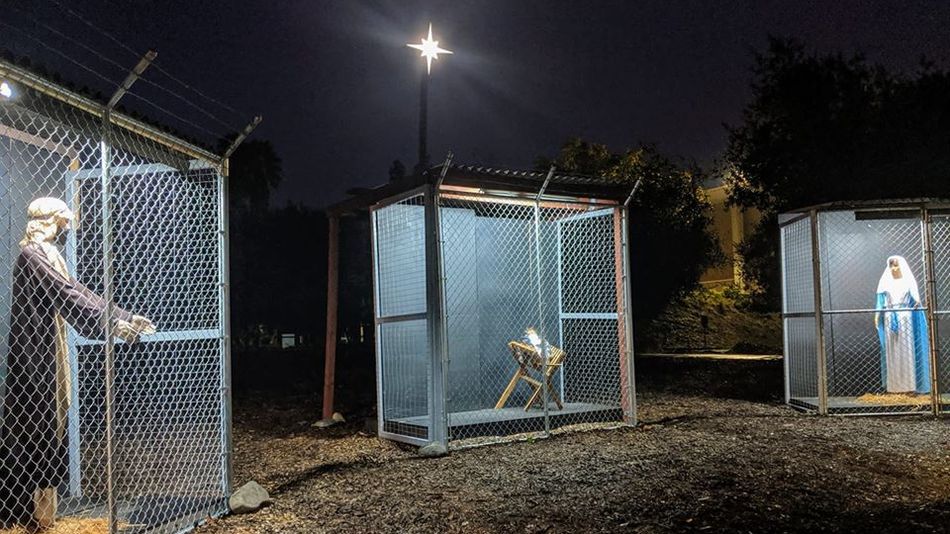 Claremont United Methodist Church transformed its Christmas nativity scene into a powerful statement about family separation by caging their figures of Jesus, Mary, and Joseph and releasing a theological statement on the United States’ treatment of refugees.

A Facebook post by Senior Minister Karen Clark Ristine includes a picture of the nativity and the aforementioned statement, which encourages onlookers to “consider the most well-known refugee family in the world.” The statement continues: