Everything you ever wanted to know about the Apple Card 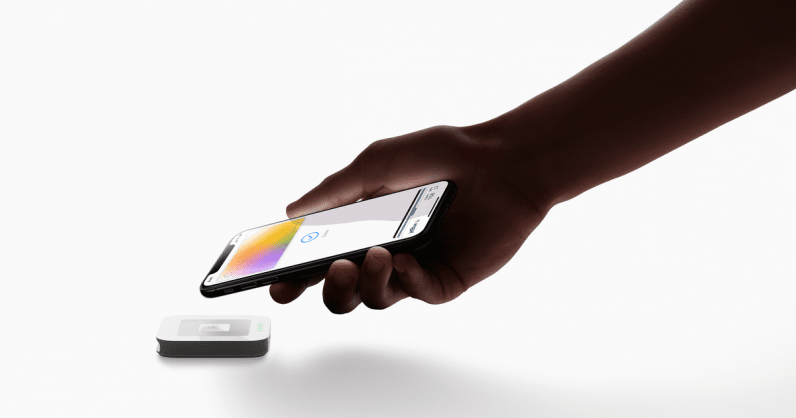 Apple is rolling out its much sought-after credit card to select users today. The company said the card, issued in partnership with Goldman Sachs, will be made available to all iPhone users in the US later this month. Users will have to apply for the Apple Card through the wallet app on their iPhone. They’ll need to fill in information such as their name, birthdate, income level, and last four digits of their Social Security number. Apple says this information will go to Goldman Sachs’ servers and approval will take under a minute. Once approval is granted, users can Apply…

This story continues at The Next Web

Source / The Next Web