Here’s everything Oculus showed off at its VR gaming showcase 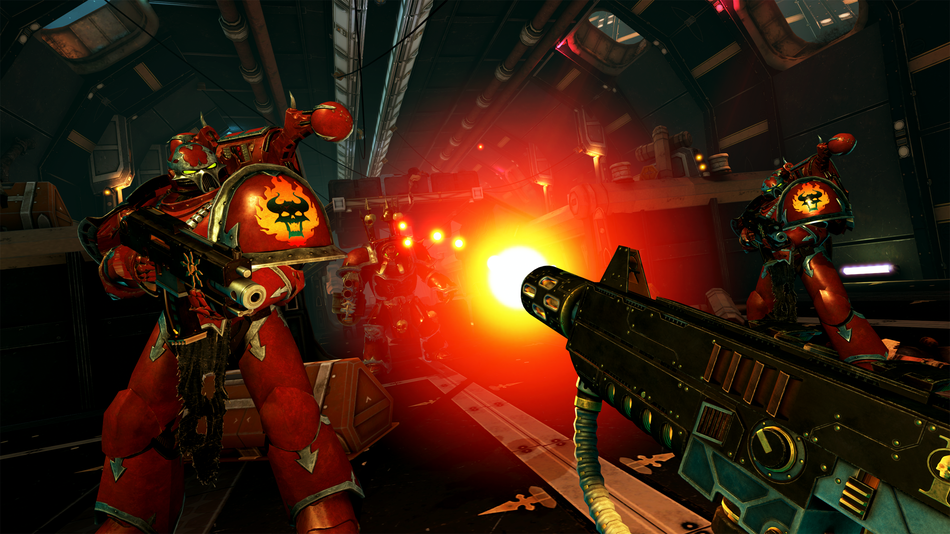 Oculus Quest and Rift headset owners have plenty to look forward to over the next several months if Wednesday’s Oculus Gaming Showcase is any indication.

Oculus put together its first dedicated gaming show on April 21, highlighting several new virtual reality games and updates to existing games. The Quest 2 headset, released in 2020, was a godsend for mass consumption of VR, but people need games to go along with their new hardware. That’s where everything Oculus showed on Wednesday comes in.

Armature Studio is working with Capcom and Oculus to bring the GameCube classic Resident Evil 4 to VR. It’s been under development for multiple years and features redone graphics and sound, along with controls rebuilt specifically for the new format — including the ability to move via teleportation and a newly redesigned inventory menu. Read more…