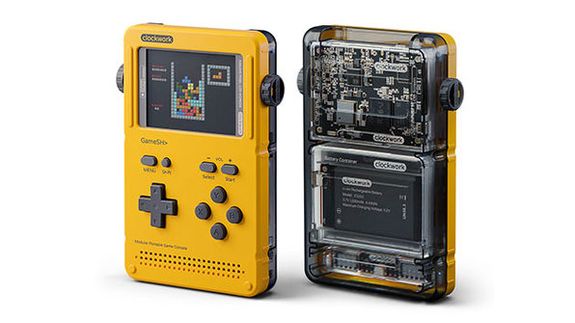 The gadget in question is no other than the GameShell Kit, a modular, portable gaming console embedded with a GNU/LINUX operating system. It’s also more than 20% off right now in the Mashable Shop.

Mimicking the design of the GameBoy, the GameShell lets you enjoy thousands of retro games from Atari, GB, GBA, NES, MAME, MD, PS1, and other nostalgic consoles you’ve probably already forgotten by now. You can use it to play classic games from PICO 8, LOVE2D, PyGame, Phaser.io, Libretro, and other engines, but you also have the option to modify games and even create new ones thanks to ClockworkPi.  Read more…