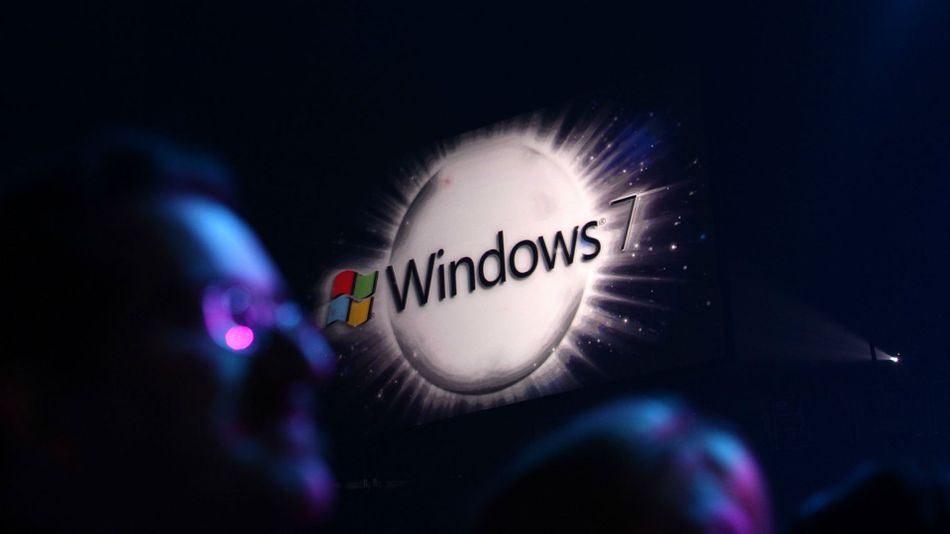 Microsoft will no longer support Windows 7, one of the company’s most successful products, starting Tuesday.

That means Microsoft will no longer patch Windows 7 bugs or offer technical assistance for the OS. And it also means that you should not be running Windows 7 anymore, period.

“Microsoft strongly recommends that you move to Windows 10 sometime before January 2020 to avoid a situation where you need service or support that is no longer available,” the company wrote in a note to users.

Windows 7 was released in October 2009, providing a far superior and more stable experience than its predecessor, Vista. By now, however, it’s very obsolete (especially since Microsoft offered a free upgrade to Windows 10 back in 2015 and 2016). If you were running Windows 7 at the end of 2019, you’ve probably seen notifications about the end of support. And now, it’s really time to move on and switch to Windows 10.  Read more…