NordVPN is offering its new file encryption app for free 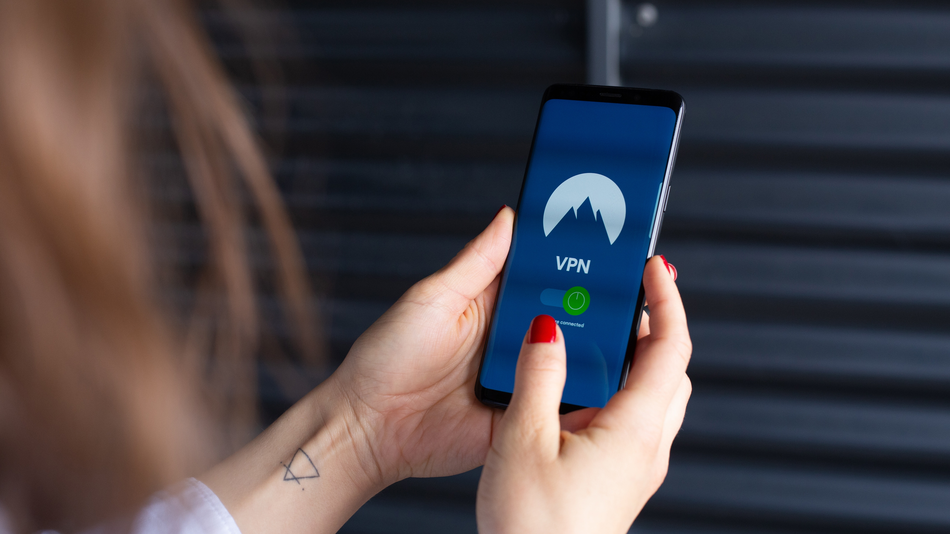 TL;DR: A three-year subscription to NordVPN is on sale for £2.82 per month, and includes three months and a file encryption app for free.

Cyber Monday might be over but don’t think for a second that the deals stop there. We’re still being treated to a wide range of deals on everything from kitchen appliances to smart speakers, but it’s the VPNs that are stealing the show.

There are absolutely loads of VPN providers that are competing for your attention, and NordVPN is making a big effort to secure your business.

You can now sign up to three years of protection with NordVPN for just £2.82 per month. This is a great deal on its own, but you also get three extra months and a file encryption app thrown in for free. The app itself is worth over £250. Read more…