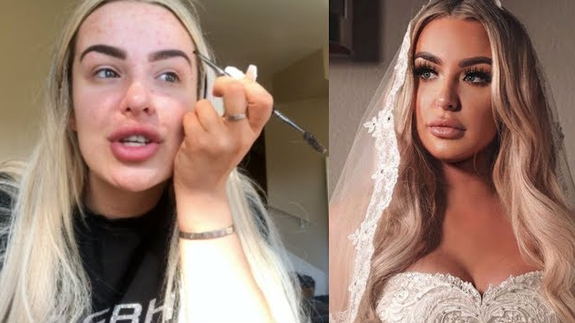 In a video posted on her YouTube channel Monday, Tana Mongeau said her marriage to fellow YouTuber Jake Paul isn’t real — on paper, at least.

As she applied makeup, she addressed people who believed her relationship with Jake was fake because they “rushed into it.”

Then, she dropped this bomb: “I wanted to not do it legally — but any wedding I have … if I had three more fucking weddings I wouldn’t want to do it on paper because I think legally binding yourself to someone takes away the love. Like it’s unnecessary.”

That being said, she did say her love for Paul is genuine, and dismissed anyone who claimed otherwise. Read more…