Waymo moves its Austin team to other locations 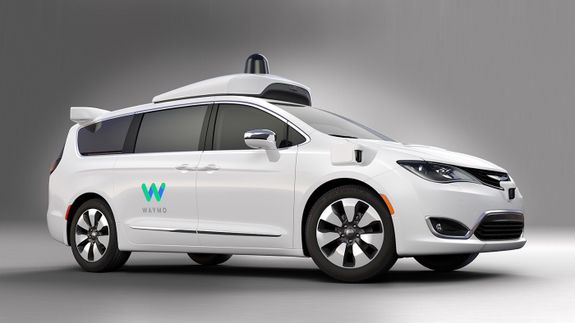 Waymo’s Austin, Texas, office is closing, but since there wasn’t any self-driving testing happening there anyway, it’s more of a relocation hassle for its employees and contractors than a full-blown shutdown. Austin is where Waymo lists the first fully self-driving ride on public roads in its first Firefly vehicle in 2015.

Waymo, Alphabet’s self-driving car unit that spun out of Google, tests its self-driving Chrysler Pacifica minivans and more recently, electric Jaguar I-Pace compact SUVs, in the Bay Area, as well as other parts of California, Phoenix, Detroit, and elsewhere in the country. Phoenix is the only location where Waymo One, the publicly (but limitedly) available robo-taxi service, picks up riders. Read more…

More about Self Driving Cars, Waymo, Tech, and Transportation