We read ‘Rage,’ Bob Woodward’s new Trump book, so you don’t have to 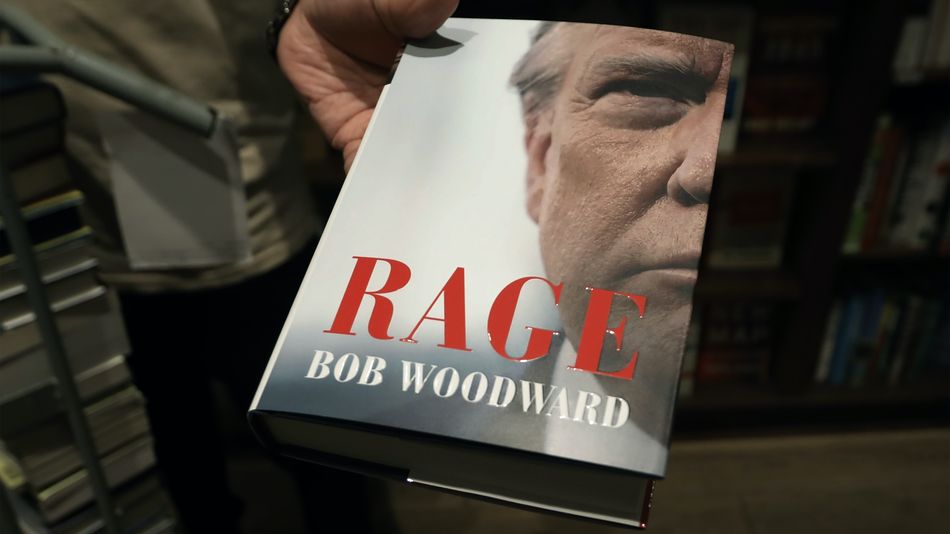 Whisper it low: Could Rage, out in bookstores this week, be the first Bob Woodward book in an age that’s actually worth reading?

My answer: Yes, but only 50 percent of the thing. Only after Woodward, at age 77, has an Alice in Wonderland epiphany halfway through, and that changes the way he interviews Trump. At long last, with unusual honesty, Woodward becomes a visible character in his own decades-long story — and actually checks his own privilege.

They’re strange things, Woodward books. They invariably break news, because Mr. I-Broke-Watergate convinces every source in Washington to speak to him eventually, and they usually have something jaw-dropping to say when the tape-recorder’s on. (In the case of Rage, it’s Trump  spilling his brains on COVID-19; the president kept calling Woodward because he was mad at being left out of Woodward’s previous book, Fear.)    Read more…