Wow, even Don Jr. opposes the giant mine in fat bear country 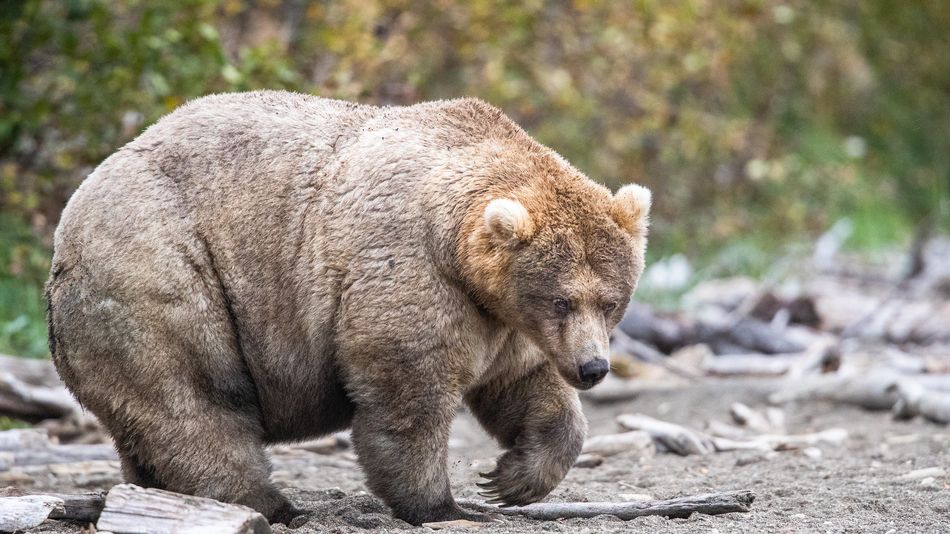 The opposition to a giant mine in the heart of Alaska’s Bristol Bay — a land teeming with fat bears and the world’s largest run of sockeye salmon — is formidable.

Ecologists, bear biologists, Bristol Bay locals, tribes, the majority of Alaskans, and the Obama Administration’s EPA have opposed the plan to build a colossal mining district in the region’s watershed. They’ve now been joined by an odd bedfellow, the conservative, left-bashing Donald Trump Jr., who recently posted a misleading, far-right video on Twitter about an unproven coronavirus drug and shoots megafauna as a hobby.

Trump Jrtweeted on Tuesday that “As a sportsman who has spent plenty of time in the area I agree 100%. The headwaters of Bristol Bay and the surrounding fishery are too unique and fragile to take any chances with.”   Read more…